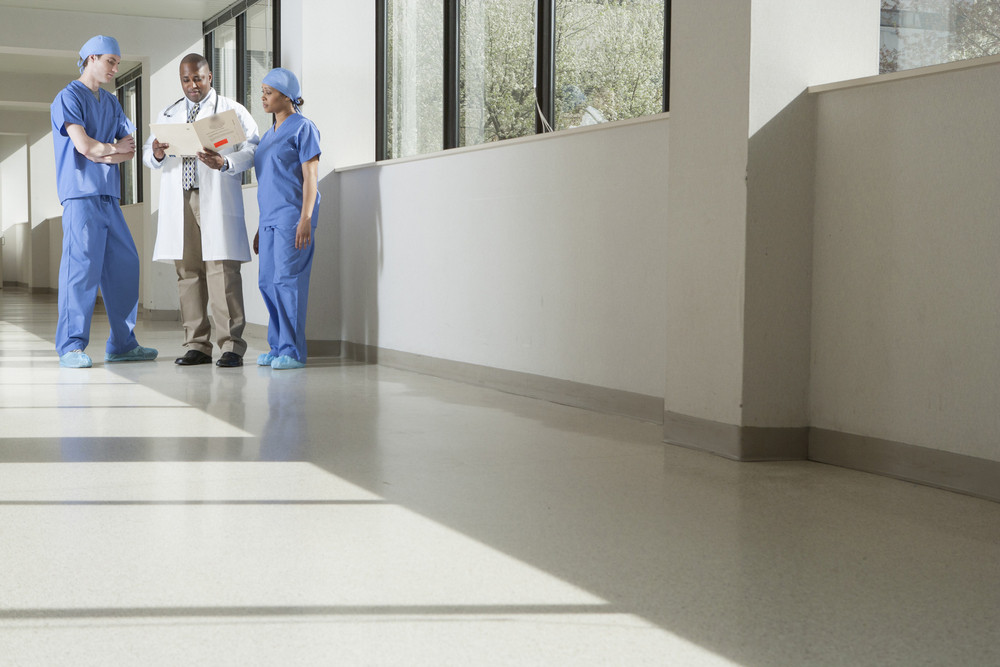 Healthcare is a difficult subject for Americans. It is causing a great deal of consternation among Americans, as the change in the Affordable Care Act either has detractors or people who believe this change will work. There is a certain political climate to be sure but it comes down to basics: Will those in need have healthcare?

There are many conditions that require more comprehensive healthcare coverage than others. Cancer, for instance, requires a great deal of treatment and often expensive drugs that are specialty drugs, meaning they cost a great deal more under insurance plans. Insurance works the same way in healthcare as in other industries.

For instance, in the auto insurance industry, premiums are based on a pool of people, some of which are high risk and others who are low risk. The high risk people in the pool may get more traffic tickets or get into low accidents. But their premiums are balanced against the low risk pool, who are people who would get into fewer accidents.

Healthcare works the same way. People who do not get sick often can select plans with lower premiums. People who have are more likely to develop illnesses (smokers) or those with pre-existing conditions are likely to get insurance plans with higher premiums that have more comprehensive coverage. The premiums balance themselves out.

But still, many of those with serious conditions are facing a quandary with the current situation in the Affordable Care Act. It is likely that some of those who are “low risk” will opt out of the healthcare marketplace, destabilizing the marketplace and leaving those who are “high risk” to pay for more expensive premiums.

There are many people with serious conditions who will be affected by this. There are statistics that show just how many Americans have serious health conditions. The statistics also include feelings about wellness and physical appearance. These statistics are included in the following section.

One of the main components of healthcare in the Affordable Care Act is that insurance companies are prohibited from excluding people with pre-existing conditions.